We decided we needed to make some changes. To begin my research, I read The Houston Atlas of Biodiversity by Houston Wilderness, Bringing Nature Home by Douglas W. Tallamy, and Native Texas Plants by Sally Wasowski and Andy Wasowski. After reading Bringing Nature Home, I understood how the landscaping choices we make can have a profound impact on the environment around us. It became clear that planting native was the only path forward.

In October of 2019, we decided to take the plunge and remove our zoysia grass and create a pocket prairie. This was not an easy decision but one that we felt was necessary to have a more positive impact on our environment. Described below are the steps we took to create our pocket prairie: 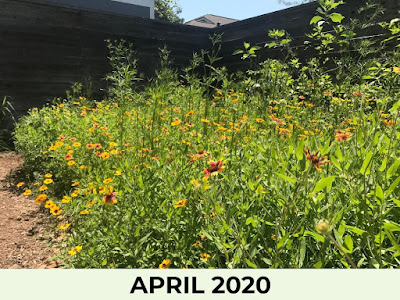 With a little effort, we have turned a lifeless backyard into a biodiverse ecosystem with more insect activity than we anticipated. As I sit and type this, there are countless bees along with a Monarch and Red Admiral butterfly continuing a relationship with the plants they have evolved with for thousands of years.

I would encourage anyone, no matter the size of the space, to create their own pocket prairie. When you give back to nature, nature sure does give back to you in the most incredible and rewarding ways. 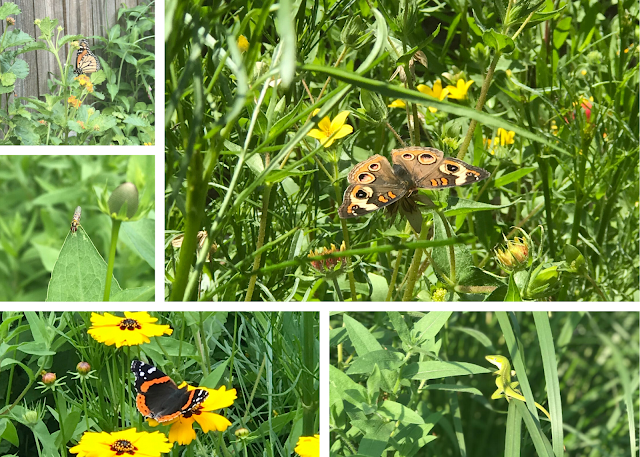