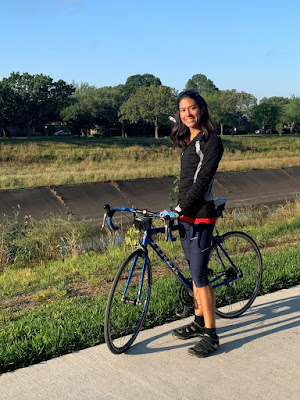 I’ll begin with saying I know very little about birds. I can only identify the owners of a small handful of calls in an area where I have spent most of my life, and I am just now trying to learn the differences between mourning doves and white-winged doves. I have always appreciated the presence of birds, though. Since the start of the ‘stay-at-home’ order, I have enjoyed waking up to their calls instead of a blaring alarm, and I have slowly grown more appreciative of the loud family of crows that has taken up residency in my backyard. 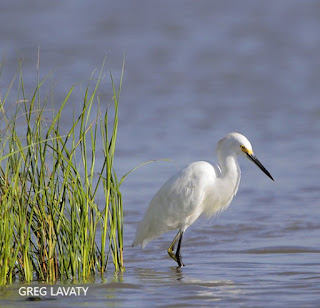 Over the last eight months of volunteering at Houston Audubon, my exhaustion at the idea of waking up early and biking along the bayou with my sister when only the birds are out has finally developed into excitement. These have also led to a love for watching the snowy egrets wade along the edges of the water fishing for frogs, and the thrill of trying to differentiate between the different types of swallows that dive around bridges. Then once we return home, we puzzle over identifying a raptor we saw. This is simply to say that while I appreciate birds, I would not call myself a ‘birder.’ Despite this, I still decided to reach out to Lauren Miheli, the sanctuary and volunteer manager at the Edith L. Moore Nature Sanctuary. It doesn’t take a birder to care about birds and to want to protect them along with their future. 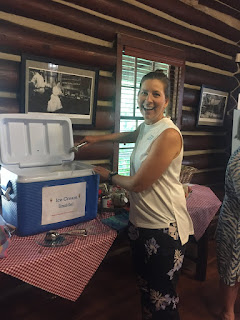 The first time I visited the sanctuary in West Houston was for an ice cream social for volunteers. I pulled into the gravel parking lot with my friend whom I had dragged along for company, and as we had left the bustle of Houston, the wildlife and wonder enveloped us. The dense trees and undergrowth muted the sound of the freeways, and we realized we had entered into a haven from the busyness and stress that comes with city-dwelling. The Edith L. Moore Nature Sanctuary was exactly that: a sanctuary, but not simply for wildlife. The tiny cabin in which the ice cream social was held was cozy and inviting, and Lauren, the sanctuary manager, was equally welcoming. She was interested in learning about my previous experience along with what I wanted to get out of my time with Houston Audubon. Over the course of the next week or so, she patiently helped me flush out my role and duties as her volunteer assistant, and we established ways in which I could get the most out of the work. 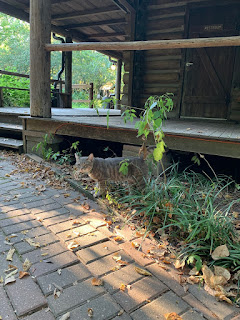 Throughout the eight months that followed, I helped her with various tasks ranging from entering data, to driving around with her to local shops pinning up fliers. Each week I anticipated learning about her attempts to capture a stray cat roaming the sanctuary, and after accidentally trapping a raccoon and a few opossums, she was successful. I especially loved hearing about her adoption of the cat and the resulting struggles of handling his new affectionate nature. Working in an environment surrounded by like-minded people who have relentless enthusiasm and drive offered a sense of gratification and ease. 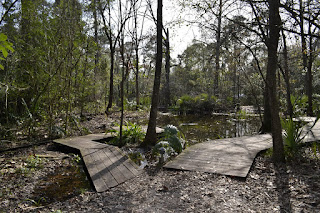 My favorite project, which is currently nearing its completion, was to create a training plan for tour guides. While there was some menial work, I enjoyed knowing that I was playing a role in nurturing a community that cares about and supports the future of the birds and wildlife in the greater Houston area. Working in the front room of the headquarter offices, I occasionally got to see visitors arriving: families coming to explore, photographers decked out in gear, couples wanting to roam the trails hand-in-hand, and individual bird watchers with binoculars dangling from their necks. Seeing the sanctuary being used and appreciated by such a broad range of people gave me hope for conservation efforts along with satisfaction in the few hours of work I dedicated weekly. Through my work with Houston Audubon, I also learned a great deal about how a non-profit can function, some of its needs, and the dedication that goes into its development and effectiveness. My small contributions almost every Friday for those eight months gave me a great sense of gratification and reassurance that what I was doing made a difference. I enjoyed knowing that my time went towards benefiting something of importance to me and many other people, and it was wonderful to work in an environment where others felt the same.

I learned quickly just how welcoming Houston Audubon is to volunteers, young and old. Edith L. Moore Nature Sanctuary relies on those who sacrifice their Saturday or Tuesday mornings, a Friday afternoon, or even their late nights! Behind the scenes they hold volunteers to very high regards. I remember introducing myself to another employee, at one point, and not being the boldest of folks out there, referred to myself as “just a volunteer.” Without hesitation, Lauren immediately shut me down. “We don’t have ‘just volunteers!’ We were founded by volunteers, and we wouldn’t be here without them.” It became clear to me just how much value was placed within the people who dedicated their time and efforts to this organization. I never felt more appreciated doing volunteer work than I did while helping Houston Audubon. Every single employee I met seemed to acknowledge not only the small role I played, but also shared their gratitude for the work I put in.

Houston Audubon places a high degree of importance on volunteers and the differences that we make, and I am proud to have become a part of that. We care about impacting both wildlife and our own communities while inspiring others to discover how to live in harmony with the wildlife that surrounds us.

By Jahnavi Schneider, Houston Audubon volunteer
---
Email Lauren Miheli if you're interested in volunteering. Learn about volunteer opportunities on our website, and sign up to receive volunteer emails (allll the way at the bottom)!