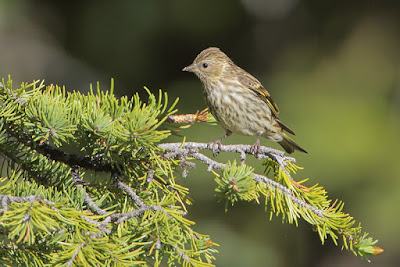 There is so much excitement surrounding spring bird migration and rightfully so, as many colorful and interesting birds return to North America for breeding. I enjoy spring migration, but I also look forward to winter birding with equal excitement as spring! 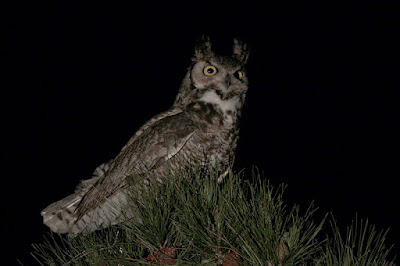 Naturally, we have our resident birds, such as the stunning Cardinals and the Mockingbirds that serenade us even during winter. A couple of other resident birds include the Carolina Chickadee and the House Finch. While House Finches are typically a rose color, interestingly, I have seen them in variants of orange and yellow, which can be attributed to diet. December to March is perhaps the best time to see our resident Great Horned Owls, which can be heard calling after dark as they begin their mating rituals. While listening for Great Horned Owls, be sure to keep an ear out for Eastern Screech-Owls calling as well. 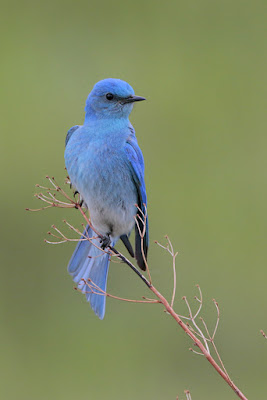 There are many species of interesting birds that only winter on the Upper Texas Coast, including common birds like the Yellow-rumped Warbler, and rare birds like the Mountain Bluebird that was seen in the Katy Prairie area this year. We also have a multitude of other species that range from common to uncommon in occurrence. An early winter arrival to my feeder this year were the beautiful little Chipping Sparrows, which are always interesting to watch. They also enjoy the seed of the Bushy Bluestem and Goldenrod that I planted. We have seen a large influx of Pine Siskins this year, which typically occur in our area in smaller numbers. I have a small flock of about fifteen coming regularly to my feeder, in addition to Purple Finches, which are less common. American Goldfinches are another striking winter visitor that have been manning my feeders in good numbers. 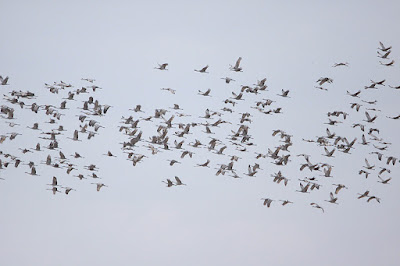 Look and listen for the high pitched calls of small flocks of Cedar Waxwings moving around your neighborhood. They like Pine trees and Yaupon shrubs with red berries. Sandhill Cranes are always a joy to see and hear. The chorus of a flock of Sandhill Cranes is one of the most mellifluous vocalizations of any bird that I know. Galveston Island is a good area to find these beautiful birds. The pastures along FM 2004, San Bernard Wildlife Refuge, and the Katy Prairie are other good locations to find them. 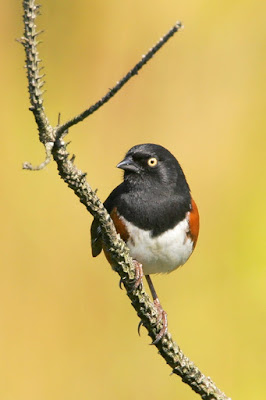 This year, we also have a number of uncommon and rare birds showing up in various habitats of the upper coast. Some of these species include Whooping Crane, Eastern and Green-tailed Towhee, Clay-colored, Henslow’s and Brewer’s Sparrow, Black Scoter, Greater Scaup, and Long-tailed Duck to name only a few.

As you can see, winter birding on the upper coast can be very exciting! There are many other species that can be seen during winter if you go birding, so get out there!  You can also attract some of these birds to your yard by adding a feeder and a birdbath, but an even better way is to garden or landscape with native plants that provide winter food, shelter, and habitat.

December 01, 2020
We’re getting into the thick of the holiday season, so you’re probably already on the hunt for the perfect gifts for friends and family! This year, more and more people have become in awe of the nature that exists in their own backyards. If that sounds like someone you know, lean in and take this opportunity to make your shopping list a little more bird-friendly!  Don’t fret, we've done the leg-work to bring you gift ideas for everyone on your list - from the budding birder to the gardener to those that prefer the indoors. We even recommend getting a special something for yourself - you deserve it! If you need stocking stuffers, head over to the  Houston Audubon Raptor and Education Center where you’ll find jewelry, apparel, books, and more in the nature store.  Gifts for the Bird Nerd in Your Life We know them and love them – bird nerds are the backbone of Houston Audubon! From budding birders to seasoned pros, these gifts are a hit for all. (New birders can also check out our  B
Post a Comment
Read more

May 04, 2020
Across the world, species are rapidly disappearing before our eyes. This is a biodiversity crisis. Urbanization has caused habitat degradation, loss, and fragmentation, which contribute to the decrease in global biodiversity. At Rice University, fifteen students signed up for Dr. Cassidy Johnson’s Conservation Biology Lab in hopes of making changes on their campus and in their city to protect and enhance the local biodiversity. These students are creating and communicating their desires to implement a Habitat Conservation Plan at Rice University in order to contribute to urban conservation efforts right here in Houston. Their project tackles specific biodiversity concerns including critical habitat, bird conservation, pollinator gardens, medicinal gardens, carbon sequestration, and wetland restoration. The following piece is written by students in the Conservation Biology Lab who are taking part in developing that plan. This is the first post in a series. ----- When people walk
Post a Comment
Read more